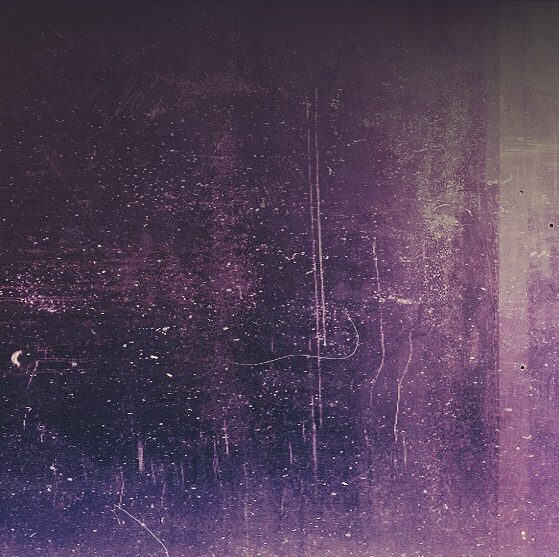 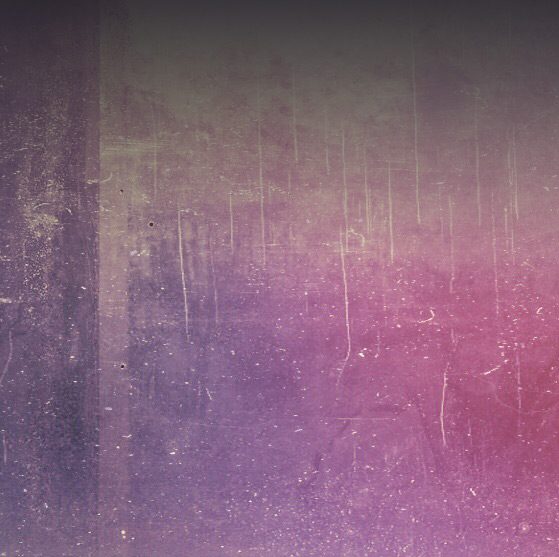 Jaime has released three studio albums including “Crossing Over” (2005), “The Devil Was An Angel Too” (2008), and “Last One Standing” (2011). Currently, Jaime is writing and performing new music with her longtime friends, Chad Trout and Travis Trout, in a band called “The Desert Okies.” The group recently an EP called “The Whole Damn Band” which is available on i-tunes, and they are working on new music and videos in the studio to be released in 2017.